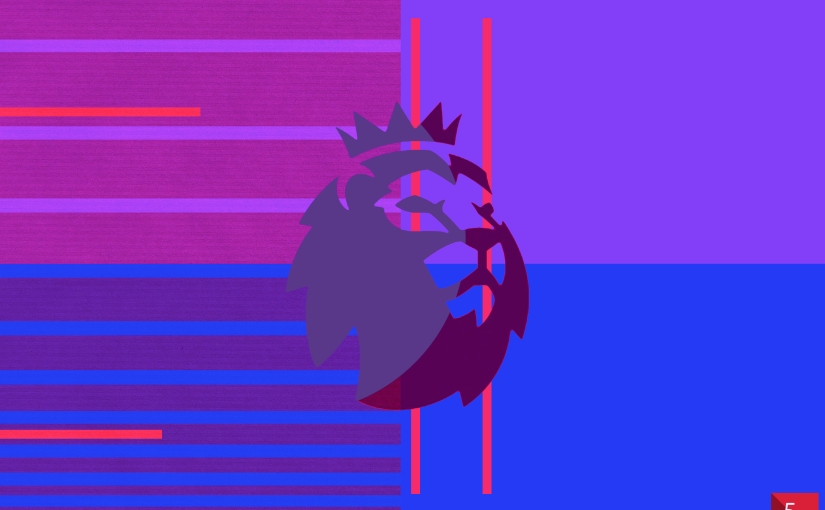 Welcome to S57 on Sport’s inaugural Premier League Review. Throughout the course of the remainder of the season, we promise to provide a concise and informative reflection on the weekend’s talking points. Minus Garth Crooks, his pretentious analysis, and 24 years worth of experience as a professional footballer.

Waking up after a north London derby win like… pic.twitter.com/WAzuQYI4Ux

At 14:30 on Saturday afternoon I was completely perplexed. It was not because the form book was flung from The Emirates window, it was the manner of Arsenal’s performance. I had not expected The Gunners to compress Tottenham’s supposed dominance and excerpt themselves in a top-of-the-table clash. In counteraction to their inept display against seemingly champions-elect Manchester City, Arsene Wenger produced a tactical masterclass which bewildered the Lilywhites.

Look at Alan Shearer’s synopsis on Match of the Day. Arsenal pressed in packs; buoyancy from a scintillating forward line of Mesut Ozil, Alexis Sanchez and Alexandre Lacazette gives hope that this season can bear fruits for the red of North London. Defender Shkodran Mustafi’s return shored up a frail-looking defence, but it was Ozil who was undoubtedly Arsenal’s star.

Ozil has come under considerable criticism in his time in England since his £42 million switch from Real Madrid 3 years ago, but this was debatably his finest hour in an Arsenal shirt. Pulling the strings from midfield and dissecting Spurs backline at ease, it was the German’s tenacity in helping his side press and run Tottenham into committing an array of errors which impressed me, condescending critics views that he does not ‘graft’ enough for his side. His weight of delivery, albeit from a controversially awarded free-kick, was a joy for Mustafi to plant his head onto giving his side what would become an unassailable lead. It was his 45th assist in 4 years in England, more than any other player.  Genius underappreciated.

As for Tottenham, it is another heavyweight clash where they have fallen short away from home. Already this term, they have lost to Manchester United, Chelsea and Arsenal and they hold one victory at the Emirates Stadium in 10 seasons. Tottenham need to show signs of progress and begin the deliver, otherwise Pochettino’s men, for all their credit, will be looked back on as the ‘what if’ side.

While very happy to be back, my prayers go to those suffering slavery in #Libya. May Allah be by your side and may this cruelty come to an end! pic.twitter.com/i4hxfX3CiB

If Ozil’s genius is under-appreciated, their can be no denying Paul Pogba’s influence on this Manchester United side. With the game etching in Newcastle’s favour, it was Pogba with the addition of shimy and cross who found Anthony Martial inside the penalty area to nod home and ignite a comeback. The Frenchman also added a goal to his performance after an astute head down from Marcus Rashford. But it is Pogba, and his sharpened red locks who will rightfully steal the limelight. In each of the 3 matches United have comeback to win under Jose Mourinho, Pogba has either assisted or scored in every one of them, signifying his importance in riling up his side for the fights that will ensue throughout a busy festive calendar.

The return of the charismatic Zlatan Ibrahimovic, as well as Romelu Lukaku’s first goal in seven games, has returned a sense of optimism to the Theatre of Dreams, especially after a compounding defeat to Chelsea before the international break. The performance echoed the confidence displayed by the Red Devils at the season’s opening, conveniently whilst Pogba was pulling the strings.

For Rafa Benitez, he can be inspired by his team’s first-half performance. An impressive showing from £10m signing Jacob Murphy demonstrates reasons to be cheerful, but the second half collapse was concerning. The Geordie fanbase was probably the highlight of Newcastle’s evening under the floodlights; the 3,100 travelling army provided rapturous support. They realise their side, considerably lacking in Premier League quality, will need all the help to preserve their Premier League status come May. A takeover and a transfer kitty may be done for January, the Magpies need it, quickly.

Pulis put out of his misery

It surfaced on Monday afternoon that Tony Pulis had been dismissed of his managerial duties at West Bromwich Albion. The appearance of the club’s Chinese owners symbolised unrest within the hierarchy, now they require a replacement. Assistant coach Gary Megson will take charge of affairs until a new appointment is made. After Saturday’s performance, it’s an understatement to say whoever comes in has an almighty task to hand.

Chelsea battered The Baggies. Despite feeble attempts to suppress the talent of Eden Hazard and co, it eventually showed. Hazard bagged a brace, coupled with Alvaro Morata’s 8th goal in 11 league games for The Blues and a Marcos Alonso effort which consigned Pulis’ fate. But is the manner of Alonso’s finish, in acres of space from a Fabregas delivery, which showcased defensive frailties unreciprocal of Pulis’ ethos. There was no effort to save the manager’s skin, although no win in 10 games is a statistic that can’t be saved.

Pulis will find work, with his nous of never being relegated as a manager, don’t be surprised of seeing his at a Premier League struggler soon. Heck, West Brom would do with help at the moment. With fixtures away to Tottenham and Liverpool and Manchester United visiting The Hawthorns in the next 6 matches, don’t expect a miraculous upturn in fortunes anytime soon. Worrying times for Albion fans, but at least you don’t support West Ham.