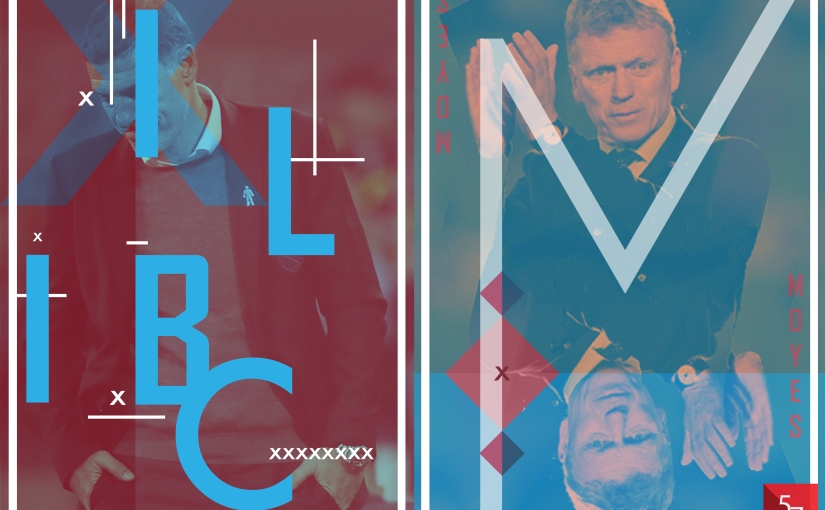 Slaven Bilic’s time in charge of West Ham United has come to an end. It has been coming for sometime as the club have dipped in form and struggled to adapt to a new stadium. The new man coming in, David Moyes, is looking to reinvent himself after his career snowballed after a poor showing at Manchester United. Can he find the form that sparked his glory days at Everton? Or will we see the Moyes of more recent times continue to suffer?

Bilic had to go!

Bilic joined the club in 2015 and hit the ground running. He fired the team into a 7th place finish exceeding expectations at the time. A busy transfer market saw the new boss bring in the likes of Dimitri Payet, Michail Antonio and Angelo Ogbonna on permanent deals. West Ham’s squad was bolstered further by some impressive loan players coming in. Carl Jenkinson, Manuel Lanzini, Victor Moses and Alex Song all came in for the season and helped West Ham reach the upper mid table.

Unfortunately for the former Croatian national team manager he could not carry it into the 2016/17 season. Payet, who had been the catalyst for so much glory for ‘the Hammers’, left and the loan players returned. Lanzini joined on a permanent deal and was successful but it was not enough. The other signings brought in by Bilic struggled. Money was splashed on Andre Ayew from Swansea. Further funds were used on Robert Snodgrass and Jose Fonte in January but West Ham failed to reach the heights of the previous season. They struggled to an 11th place finish, which did not look like a success after achieving 7th place.

The performances got worse at the start of this season. Only 2 league wins for Bilic in the opening 11 games meant that he had to leave. Although he attracted players such as Javier Hernandez and Marko Arnautovic he could not turn it around. A come back win against Tottenham in the League Cup bought Bilic sometime. But ultimately 11 goals scored, 23 conceded and lying 18th in the league is simply not good enough for a club like West Ham.

If David Moyes has anything going for him it must be the hunger to succeed and prove everybody wrong. He has struggled ever since leaving Everton. Succeeding Alex Ferguson really effected the Scotsman and in recent roles he has failed and been sacked. Can he rediscover the formula that saw him achieve so highly at Everton? He does not have a choice. If he wants a successful future in football management he has to turn West Ham around.

It has been a difficult first day with West Ham’s Managing Director Karen Brady having made comments about the incoming manager when he was at Sunderland. A comment Moyes made to a female reporter after an interview caused controversy and Karen Brady accused the then Sunderland manager of sexism. His first task will be getting Brady on his side as the club will have the option to get rid of Moyes at the end of the season if things do not go to plan. An uneasy position for Moyes but one he could not realistically argue against.

There are some positives for Moyes. West Ham are a big club and the players they currently have are good to work with. Their is potential in the squad and because they did not perform well for Bilic does not mean they will not get behind the new boss. In January they will have money to spend. He will be able to get some of his players in and build the squad. If he gets that right and can tap into the potential of the current squad he can succeed.

Moyes has got his chance. It is time for him to step up and regain some credibility. It will be difficult for him given his history but he has shown in the past he is a good manager and West Ham have a solid foundation to build on. Unfortunately for Bilic he achieved too high in his first season. Expectations were raised by the 7th place finish and the pressure in the Premier League to improve year on year grew and ultimately was his downfall. Moyes must come in and steady the ship. It will take some time to get West Ham back in the top half but Moyes has the ability to do it even if he has not shown in recently.