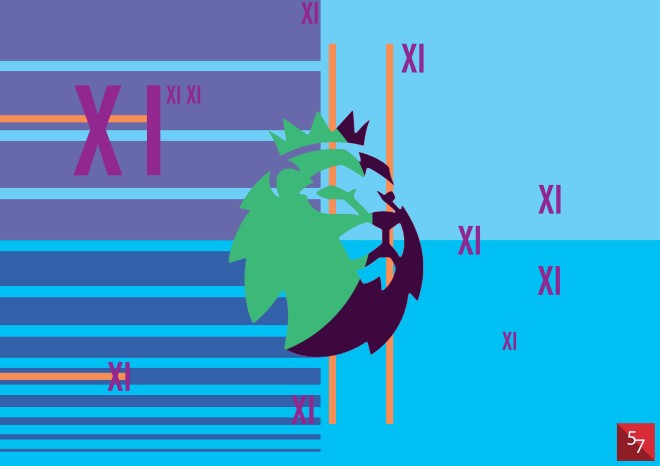 The Premier League is full of the footballing elite. Putting together a fantasy team from the players who represent Premier League clubs is always fun and you can put together some great starting 11’s with the players available. So why not have a go at seeing if you can put together one that is better than the S57 selection? Any formation, any players, no transfer budget or pricing scheme

But wait – there is a 1 catch. You can only use 1 player from each team. Some big decisions to make ; Dele Alli or Harry Kane? Paul Pogba or Romelu Lukaku? Will you balance the side or will you go all out attack? The possibilities are endless. We think we have cracked the puzzle and put together the greatest possible side. Do you agree?

The Spanish goalkeeper is a real no-brainer. He has been vital for Manchester United for a long time now and has reached 100 clean sheets in his United career. Looking around the Premier League not many keepers come close to De Gea. Perhaps Chelsea’s Thibaut Courtois and Tottenham’s Hugo Lloris are up to the task of competing with United’s number 1 but you cannot justify picking either of them over him. It is difficult to leave out Pogba, Lukaku, Nemanja Matic and Marcus Rashford, but De Gea is one of a kind. 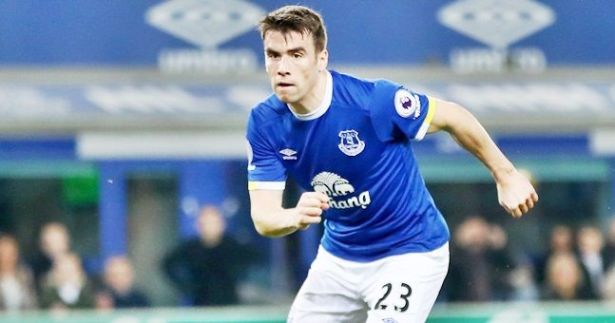 The Everton defender has not featured this season due to a severe injury he suffered while representing Ireland. However, when fit he is one of the best full backs in the league. He can bomb forward and is solid defensively. Even with the big changes of personal at Goodison Park when he does return he will be straight back in the starting line up.

All summer it looked as if the Dutch centre back was on the move. Liverpool, Arsenal and Chelsea all looked at some point as if they would snap him up. It never happened. Southampton’s high asking price was the main stumbling block. He will be vital to ‘the Saints’ this season. When he plays he brings authority and leadership to the side. Southampton’s lack of fire power could see Van Dijk being key for them in tight games. He will need to be in top form for the Dutch national side as well if they hope to qualify for the 2018 World Cup.

It has been a strange year for the former Liverpool defender. Sakho left Liverpool in a wave of controversy to join Crystal Palace on loan last season. His relationship with the Anfield faithful was strong and hopes that Jurgen Klopp and Sakho could patch things up were strong. It never happened. In the summer he joined Palace on a permanent basis. If the London club have any hope of staying up this season he will be key. He will be hoping to forces his way back into the French squad again after missing Euro 2016 due to suspension.

Charlie Daniels is everything you need in a modern full back. His ability to get forward and cause problems for his opponents is obvious to see and his quality left foot make him a real threat. He can defend a bit too. His performances for Bournemouth have been exceptional. Now he and his team mates will be focusing on turning around their poor start to the season. With Defoe in the side the goals will come, Eddie Howe will be hoping Daniels and co at the back will be able to keep things tight and they will have another successful year.

The only player to get into the team who has moved to England from abroad this summer. Mesa is a workhorse in the middle of the park. As a holding midfielder he will work hard and get into the faces of his opponents. His performances for Las Palmas last season gained him exposure from the Spanish sports media and his reputation flourished. The new Swansea man, who was a steal at £11 million, will hope to make an impression in Wales this year. With Tammy Abraham and Wilfried Bony now representing the Welsh club it will be Mesa’s job to make sure the defence is covered.

Often seen as a luxury player Ozil is massively influential at Arsenal. His ability to create chances and pick a pass are right in line with Arsene Wenger’s footballing philosophy. However, he can go missing in big games like Arsenal’s recent defeat to Liverpool. On his day he is fabulous and can create huge moments in games. If Arsenal are ever going to be the force they once were they need to get the best out of their German play maker.

It was impossible not to include Keving De Bruyne. His quality so far this season has been unbelievable. Manchester City have a lot of stars at the club but the Belgian was the first name on our team sheet. Working with Pep Guardiola has seen him improve quickly. A new tactical system sees him playing deeper this season and the decision to drop him into central midfield has been proven a good one. If City win the league – De Bruyne will be the reason they do.

Another player that seemed to be on his way this summer was Coutinho. Tempted by the interest of Barcelona he seemed to want to ditch the Anfield club and move to Spain. Klopp was not going to let him go without a fight and the £178 million that Liverpool wanted for him proved too high for Barca. What he brings to the Liverpool team is priceless. He can move effortlessly away from defenders and when he gets a chance to unleash a shot it is usually both fierce and accurate. With Champions League football back at Anfield and the signings of Mohamed Salah and Alex Oxlade-Chamberlain this Liverpool side looks strong, until you look at the defence.

A player with so much potential still to fulfill, a player that is already world class. There are no limits to how good Hazard could eventually be. Frustrated by injury at the start of this campaigh he is now back and raring to go. Chelsea lack something when he does not play. A spark or that little touch of quality. He was vital in last years title win and will be vital to any success the champions have this year. His turn of pace and agile movements make him a real threat. 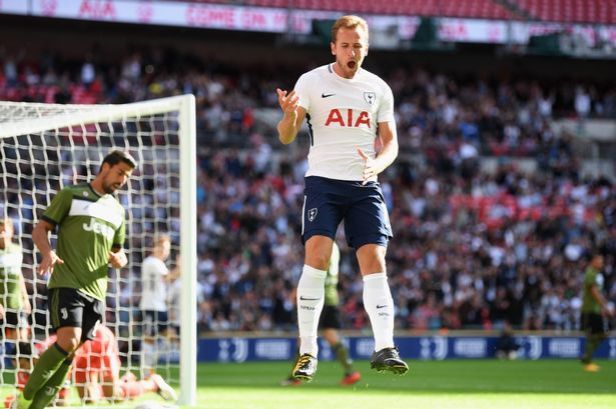 Tottenham and England’s main man is an essential pick for this team. While Tottenham have a wealth of stars nobody is as important to the club as Kane. Not only his goals, his determiation and the way he came through the ranks add something to his presence. It is stranger to see him not on the score sheet than it is to see him on it. Fans expect him to score, his teammates expect him to sure and it is very much possible that he believes he is going to score everytime he goes onto a football pitch. With the lack of signings at Tottenham he will need a good year just to maintain the clubs position from last year. Also with a World Cup coming up in the summer England fans will be watching him closely.

There you have it! The S57 Premier League XI. A well balanced team with so much attacking prowess it could outscore anybody. Think there is a better selection? Let us know! Contact us on Twitter.